Who we work with

Who we work with 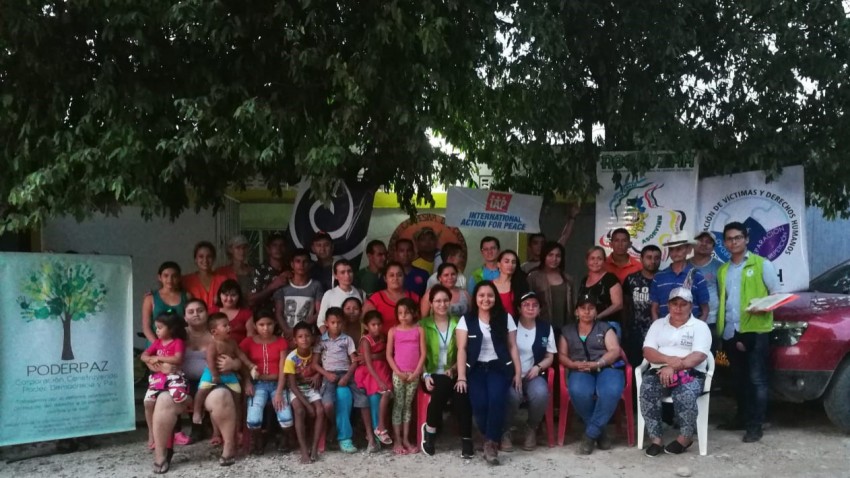 We currently maintain legal, political and educational support to the organizational processes of peasants and victims of serious human rights violations in Santander, the Magdalena Medio region, and Norte de Santander; and to community processes in the Santander department.

In the Middle Magdalena region we accompany the Regional Association of Victims of State Crimes of Magdalena Medio- ASORVIMM-; The Regional Corporation for the Defense of Human Rights - CREDHOS; The Association of Agroecological and Mining Brotherhoods of Guamocó- AHERAMIGUA-; and the Walter-ASOMIWA Mine Mining Association.

In the department of Norte de Santander, we accompany the Bureau of Strengthening Organizations of Displaced Population, the Campesino Association of Catatumbo, the Association of Displaced Persons of the Province of Ocaña and the Movement of Victims of State Crimes, Chapter North of Santander-MOVICE.

In Santander we accompany the Committee for the Defense of Water and the Páramo de Santurbán, the Committee of Environmental Oversight of Charalá, and the peasants working for the defense of Laguna las Ortices.

Socioeconomic component of the Alternative Proposal for the Delimitation of Santurbán