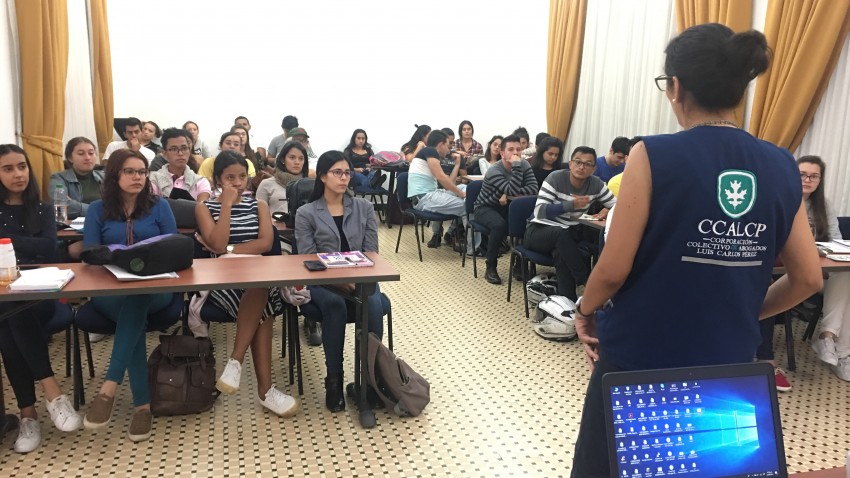 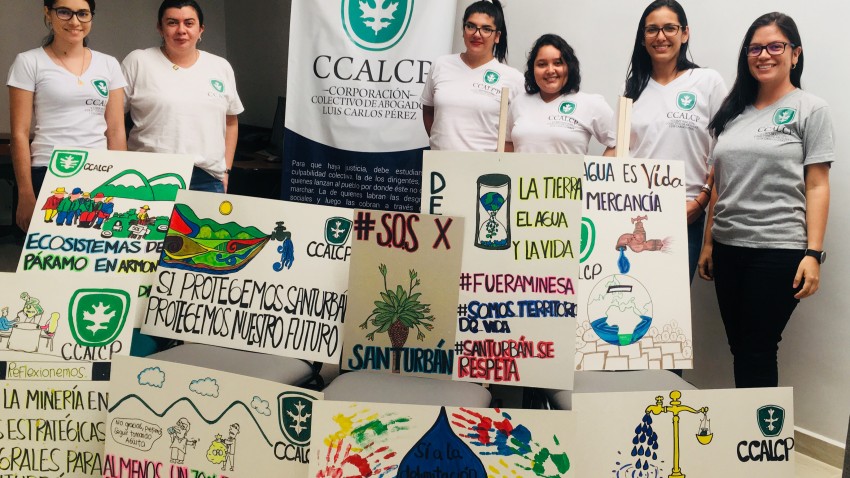 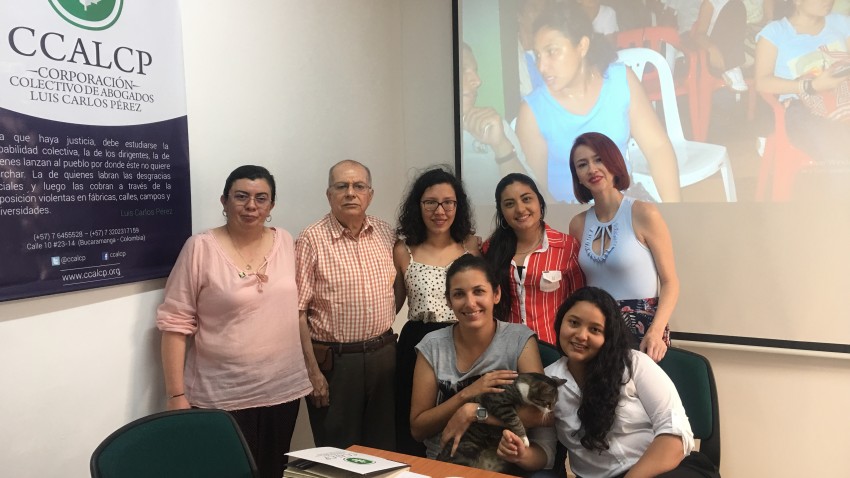 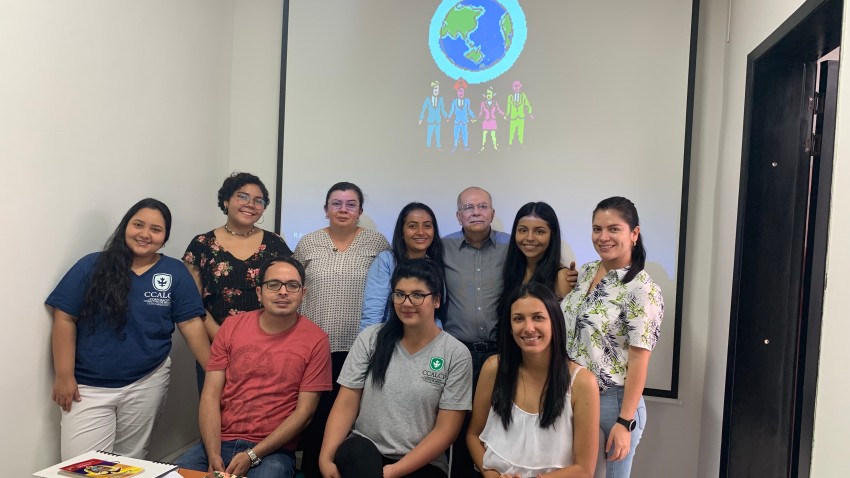 The Luis Carlos Pérez Collective Corporation of Lawyers- CCALCP-, is a non-profit human rights defender organization that works in the Northeast of Colombia, which, from a gender, differential and territorial approach, has pursued its social purpose since September of year 2001, bring the right to communities to the social and popular sectors, so that it is placed at the service of the community, social, political and cultural realities in which the population is immersed. In the same way, we promote the development of a democratic, pluralistic, tolerant society that overcomes the reasons that have denied Peace in Colombia, that properes for the unrestricted respect for Human Rights, all fundamental, and International Humanitarian Law, promoting thus, that in our legal system concepts and principles of a guarantee, democratic right are developed, and the notions of a Social and Democratic State of Law are included.

We work because initiatives are promoted that favor a peaceful and negotiated exit from the armed conflict, and the real and effective overcoming of the causes that originated it. We defend and demand the Victims' rights to truth, justice, integral reparation and guarantees of non-repetition; and the defense and protection of biodiversity against an economic model focused on the exploitation of natural resources and the imposition of projects that go against all forms of life, the right to land, the territory, environmental rights, and the self-determination of the people.

The Luis Carlos Pérez Collective Corporation of Lawyers - CCALCP -, with the purpose of continuing to contribute to the comprehensive training of students and professionals who are respectful and close to the defense of Human Rights and International Humanitarian Law, opens its doors to those who are sensitive and committed With the bets and objectives of our organization in order to bring the right to the communities and organizational processes of the Colombian Northeast that the CCALCP accompanies, we allow ourselves to make the following calls:

Within the framework of the agreement signed between the UIS - School of Law and Political Sciences and the CCALCP, you can choose as a degree modality to carry out Social Practice (full time), where the CCALCP has provided an economic assistance to support the student's work .

Socioeconomic component of the Alternative Proposal for the Delimitation of Santurbán